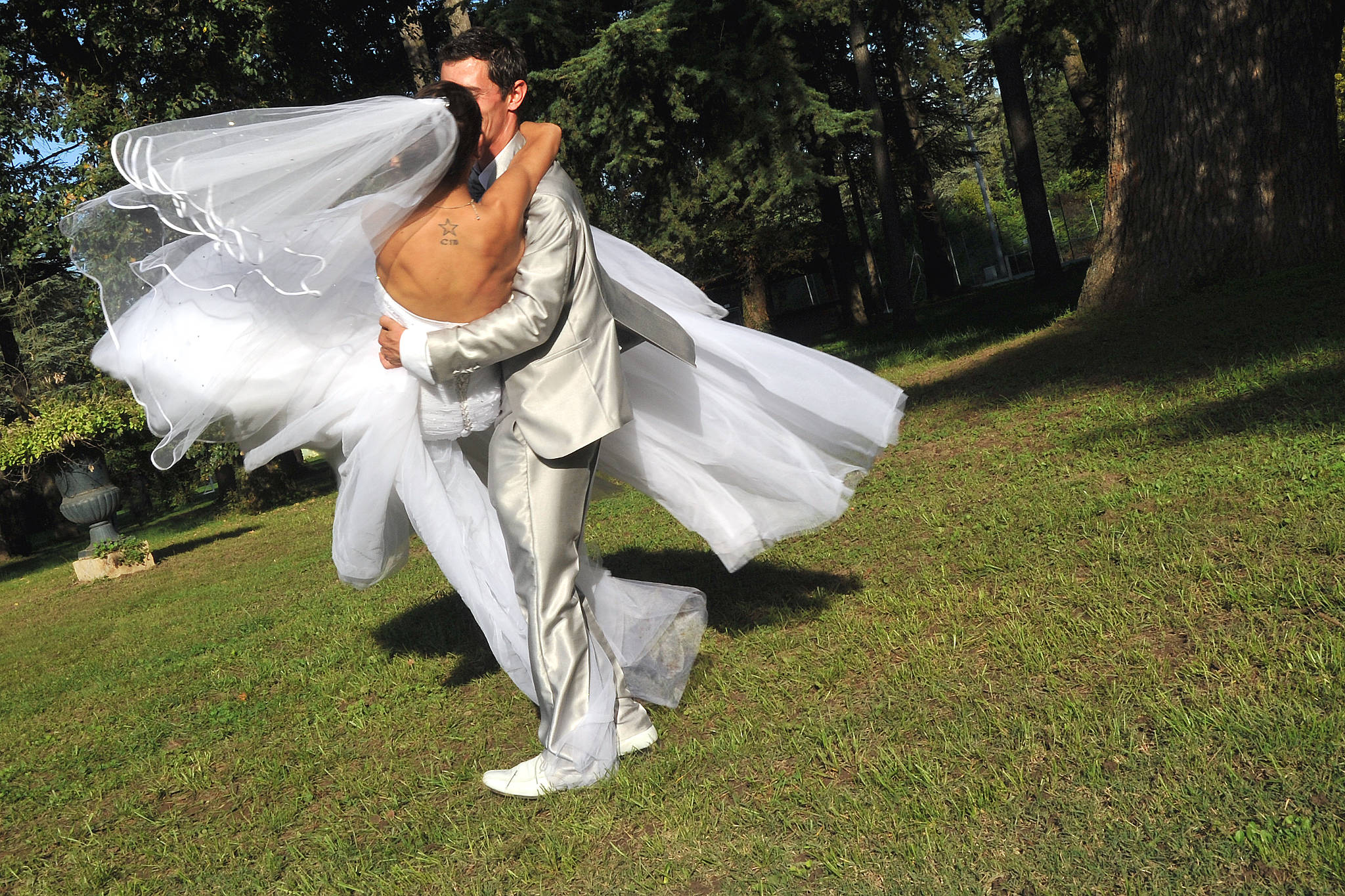 The mishap of a PAIR OF GLOVES

A young man wanted to buy a birthday present to his fiancée. After consideration he decides to buy her a pair of gloves. Accompanied by his fiancée’s sister, he’s going to buy them in a store.

The sister takes the opportunité to buy from her side, two pairs of littles panties for herself.
During the packaging, the saleswoman mixes the articles and the sister got the gloves.
Without cheking the contents of the parcels, our young men sent the little panties to his blonde with the following note :

Here is a little gift to prove to you that I did not forget your birthday. My choise is due to the fact I realized that you used not to wear when you were out at night. If it had not been your young sister , I would have chosen a longer pair with pimples. But she herself carries shorter pairs easy to remove.

The color is pretty pale but the saleswoman showed me a pair she had worn for three weeks and she was barely dirty. The young saleswoman tried it in front of me and that would be fine. I wish I could put them on myself for the first time . Probably many others men will hug them in their hands before I can see you again.

When you remove them blown in before putting them aside in order to expel the moisture that remains after use and wear it and after washing to prevent their shrinkage. I hope you’re going to love them and you’re going to wear them for me next friday night.

NB : think of the number of times I will have the pleasure of removing them in the next few years. Finally the latest fashion, is to wear them folding showing the fur.

Professional photographer based in Montélimar - France , I will accompagny you for all your photographic projects …. Wedding, report, travel, spinning, etc …